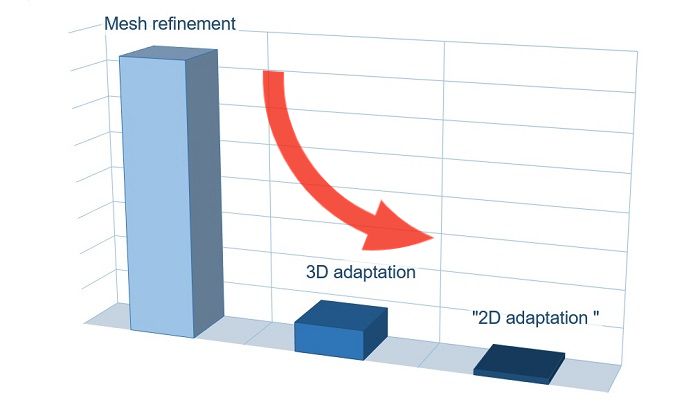 The minimization of computational mesh in a 2D calculation

Today we will talk about minimization of the computational mesh in a two-dimensional calculation. In general, FlowVision is a three-dimensional CFD software. But the 3D calculation becomes 2D if  there is only one calculation cell in one direction. Unfortunately, two-dimensionality disappears when adaptation is enabled. User of FlowVision from JIHT figured out this issue.

Sometimes the situations appear, when the co-simulation may be interrupted for a number of reasons:

1. Lack of memory (both operational and physical);
2. Restarting the machine on which the calculation has been carried out.
3. The necessity  to stop the calculation for project modification.

LICENSE ACQUISITION AND ITS REGISTRATION

Thus it is convenient for a company to allocate a server for registering and storing a license instead of, for example, a laptop.

How to quickly record a video in FlowVision

When modeling a physical phenomenon, the most informative way of visualization is video.

In this article, we will describe how to turn a sequence of images into a video clip. 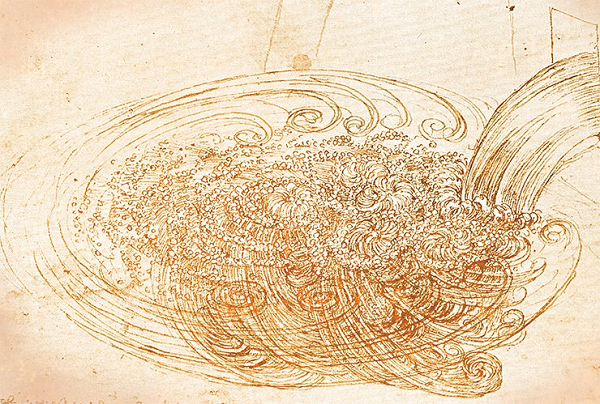