Sometimes the situations appear, when the co-simulation may be interrupted for a number of reasons:

1. Lack of memory (both operational and physical);
2. Restarting the machine on which the calculation has been carried out.
3. The necessity  to stop the calculation for project modification.

LICENSE ACQUISITION AND ITS REGISTRATION

Thus it is convenient for a company to allocate a server for registering and storing a license instead of, for example, a laptop.

How to quickly record a video in FlowVision

When modeling a physical phenomenon, the most informative way of visualization is video.

In this article, we will describe how to turn a sequence of images into a video clip. 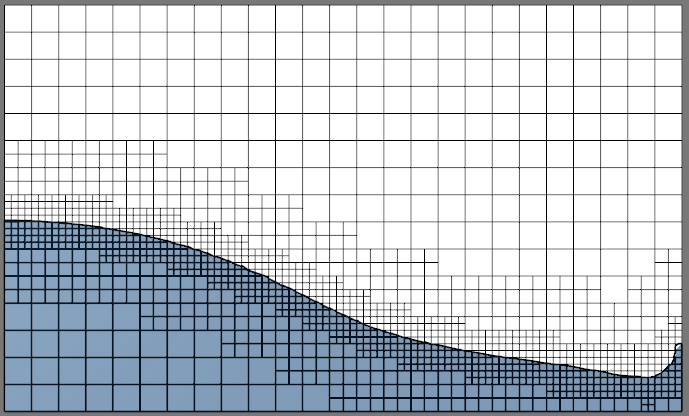 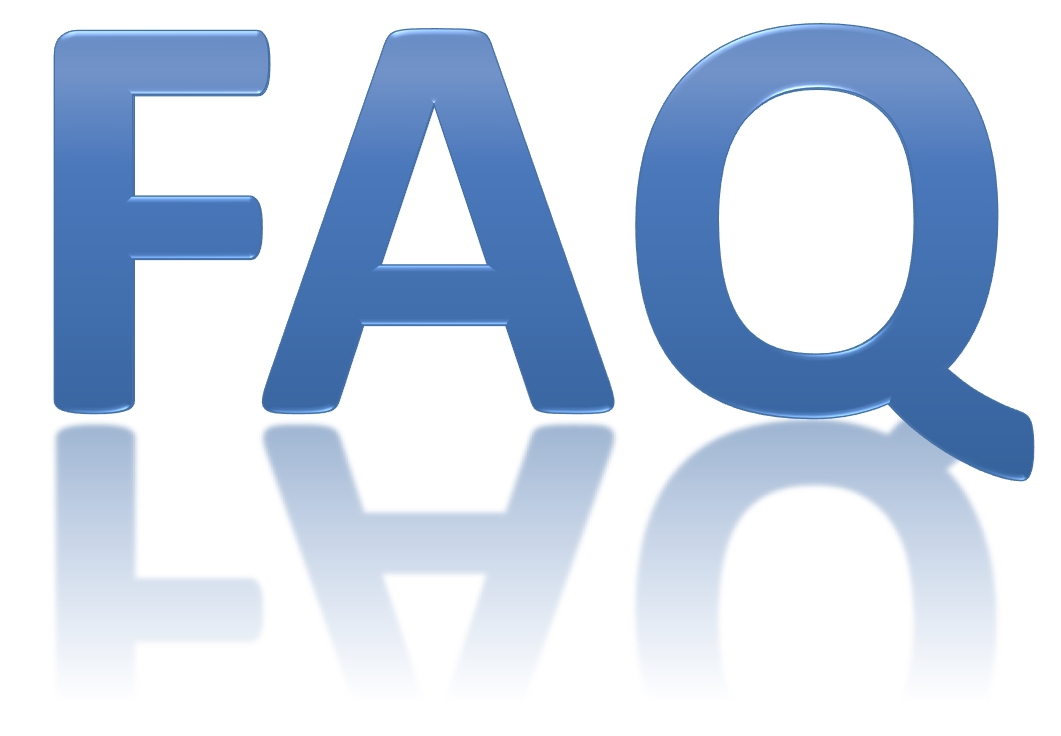 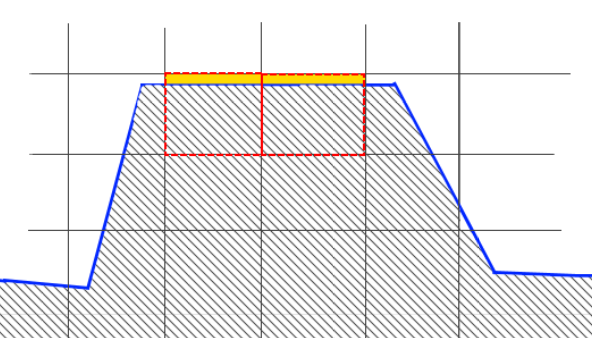 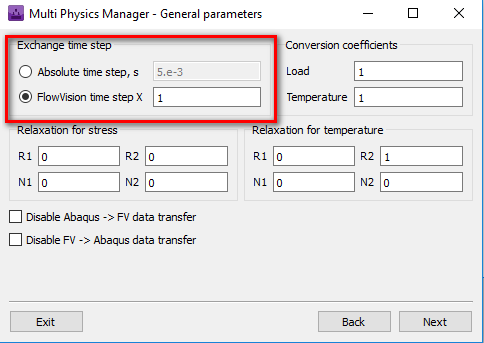 At present, usage of PrePostprocessor (PPP) is officially supported only for Windows. However, sometimes it is necessary to run PPP on Linux too. Customers of FlowVision have the ability to do so due to special software, like Wine, that allows running windows applications on Linux. Let us demonstrate how to run PPP on Linux using Wine-5.0 on Ubuntu 20.04.2, to show you just how easy it is. The software version used in this article is FlowVision 3.12.02. 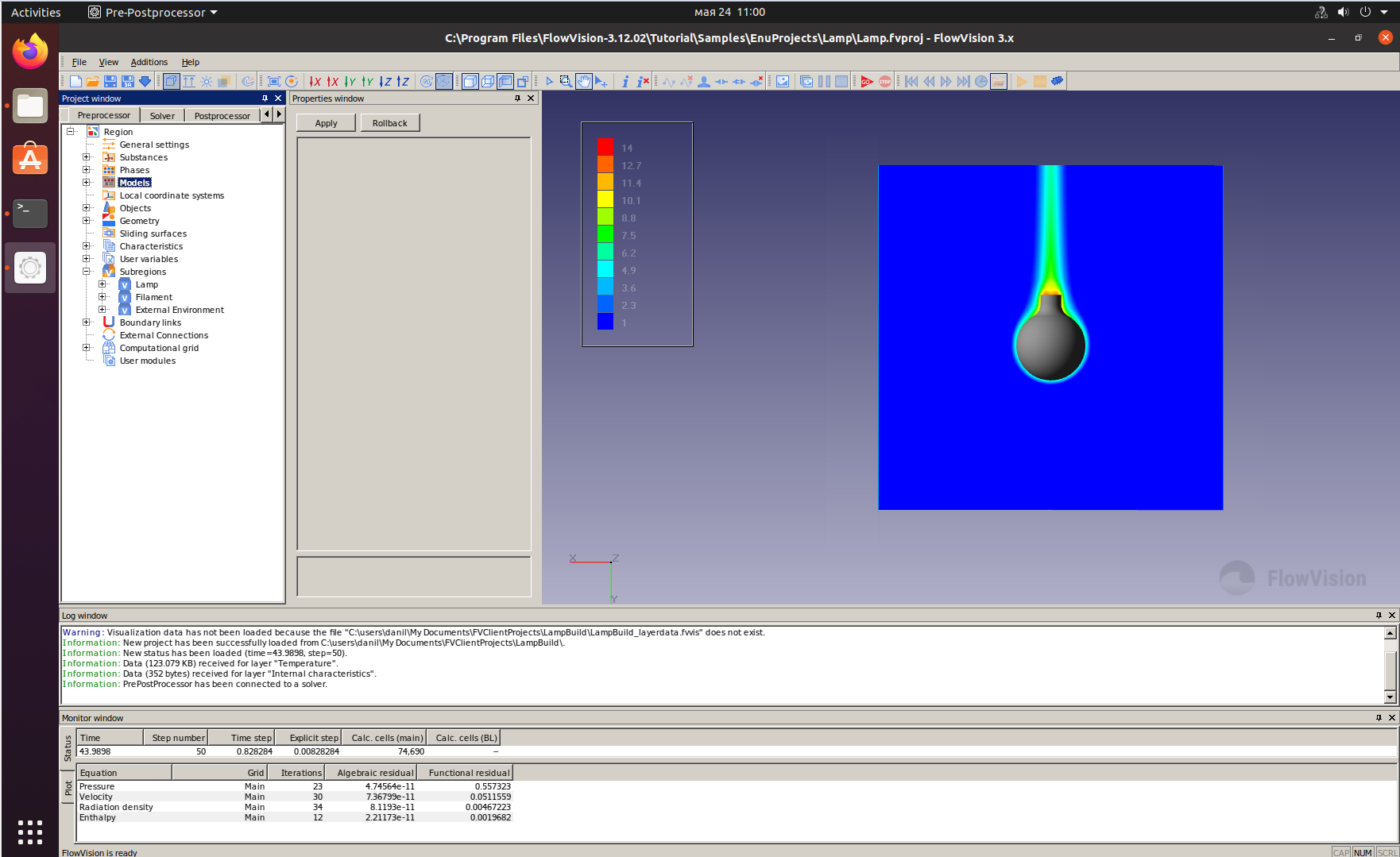 Export of geometrical model from SolidWorks for importing to FlowVision

In this article I will show what parameters of export in SolidWorks will be useful and allow achieving good accuracy of triangulation. 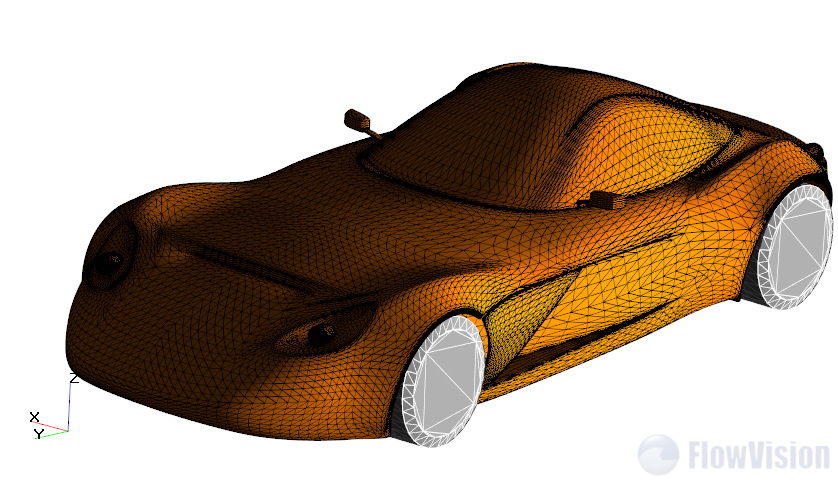