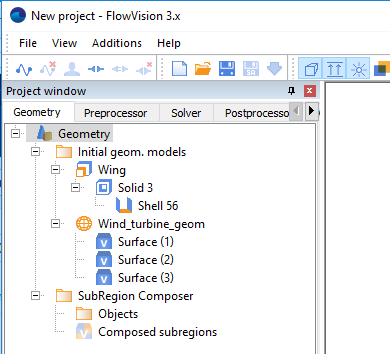 Note: Import of the new formats is possible if you have a license for  3DTransVidia for FlowVision.

You have the next basic actions which are possible to apply to all surfaces in the Geometry tab: 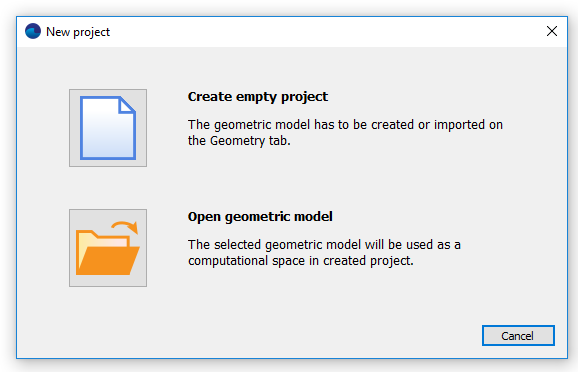 When you create a new project you have two choices:

The second way allows preparing geometry model in the geometry tab. This way is useful when you want to solve the task of external flow. For example, a task about flow around the car. You can create an extarnal region with the next way:

NOTE! Now you can create a project but you do not need to save it immediately. Maybe you will find that the 3D model is not ready for simulation. You can simply close Preprocessor and do not save any files on the disk.

Adaptation depending on curvature of surfaces and sharp edges

Now it is possible to determine a period of stopping conditions by seconds or by steps.

The "Read only" mode of Pre-Postprocessor's operation has been added, which allows you to view results of computations and the client part of a project even when the license expired or all license options are consumed. 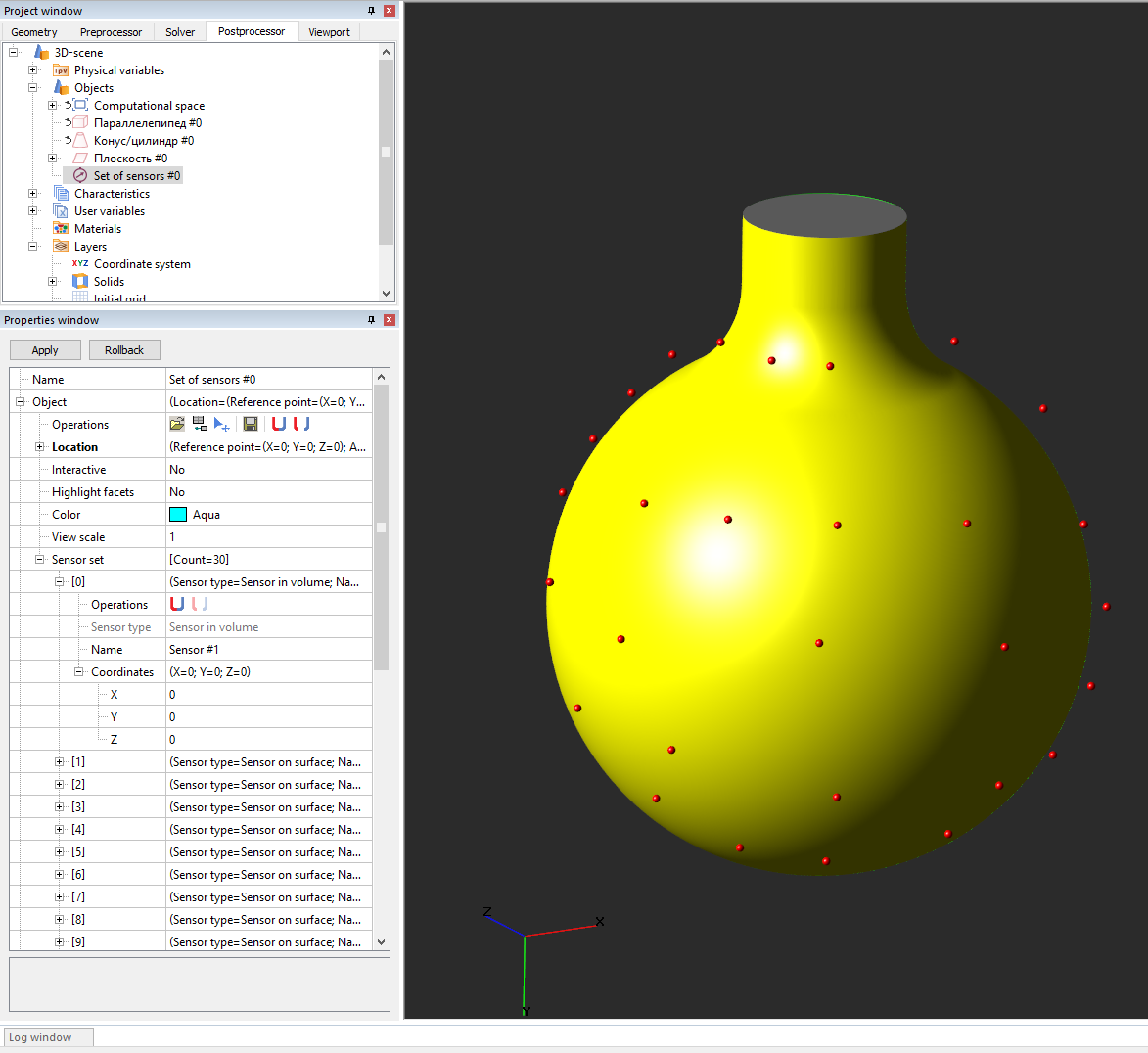 A new geometry object Set of sensors has been added, which is a convenient tool for reading off local characteristics over several points in the computational area or on a surface.

Now you can display in the View window custom captions and the current time of step number of the physical process; this is set in properties of the root folder 3D-scene.

We removed MPManager, because now all FSI parameters are possible to specify in Pre-postprocessor! No more manual editing of the project file.

Also, you can create your own connectors to connect FlowVision with any other FEA application.

If you have any questions about NEP you can write to the support@fv-tch.com

You can read more in What's a new section of the user's guide.

We will write about the new features in our blog.