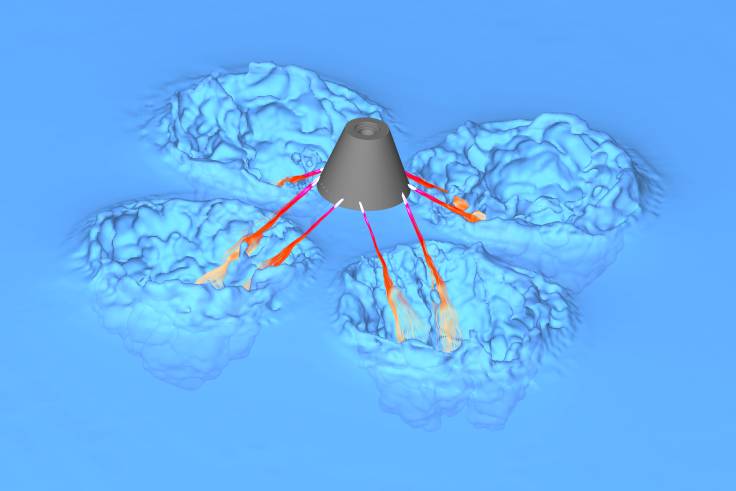 One Solver for All Mach Numbers and Flow Conditions

From 2014 on, an implicit approach called “Implicit new" has been added.  The New-Implicit Method has an all-Mach number Velocity-Pressure Split Algorithm and has the following specialties:
i. Works with moving boundaries.
ii. Works with large Mach numbers with “time step > explicit time step”.
iii. Order of solving the momentum and pressure equations is inverted.

FlowVision solver is optimized to operate on multiple-processor clusters and ensures the highest level of accuracy and performance. Thanks to the cooperation of unique grid approach and universal solver; FlowVision enables CFD tasks to be performed in the fastest way possible both from run preparation and solution aspects.